“Although essential most of the time, design’s inbuilt optimism can greatly complicate things, [...] by channeling energy and resources into fiddling with the world out there rather than the ideas and attitudes inside our heads that that shape the world out there.” (2)

“What we are interested in, though, is the idea of possible futures and using them as tools to better understand the present and to discuss the kind of future people want, and, of course, ones people don’t want.” (2-3)

In a consumer society like ours, it is through buying goods that reality takes shape. The moment money is exchanged, a possible future becomes real. 37

For a critical design to be successful viewers need to make up their own mind. 40

If it is labeled as art it is easier to deal with but if remains design, it is more disturbing; it suggests that the everyday life as we know it could be different, that things could change. 43

“crafting its coexistence in the here-and-now and yet-to-exist [...] does not offer a design solution or map but serves as a tool for thinking through our own beliefs, values, and priorities” 44-45

“The problem with speculation, for designers at least, is that it is fictional, which is still seen as a bad thing. The idea that something is not “real,” when real means it is available in shops, is not good. Yet designers participate is all sorts of fictions, from feature-heavy devices meeting the imaginary needs of imaginary users, to the creation of fantasy brand worlds referenced through products, their content, and their use. Designers today are expert fictioneers in denial. [...] We are interested in liberating this story making (not storytelling) potential, this dream-materializing ability, from purely commercial applications and redirecting it toward more social ends that address the citizen rather than the consumer or perhaps both at the same time.” 88

speculative prompts are about the values each viewer imagines, rather than the value a designer would depict. “Its purpose is to facilitate imagining” 92

By moving away from the polar extremes of futurism and naturalism, a world of aesthetic and communicative possibility becomes available for speculative design. But to exploit this freedom, designers will need to accept the fictional nature of design speculations and, rather than trying to convince the viewer that their ideas are “real,” learn to enjoy the unreality of speculation and the aesthetic opportunities it creates. (134)

As John Gray writes in Endgames, “Science and technology will serve human needs insofar as our societies can contain cultures and communities whose self-understanding is rich enough and deep enough to contain science and technology—and sometimes to restrain them. Of which late madden society is this true?” (153)

Duncombe argues that radicals need to embrace this and use it to critical effect, to subvert spectacle for public good and progressive politics. This is particularly challenging for designers because we are usually on the wrong side of spectacle, helping construct ones that encourage people consume more. Can speculative design take on a social and possibly political role, combining the poetic, critical, and progressive by applying excessively imaginative thinking to seriously large scale issues? (159)

Design speculations can give form to the multiverse of worlds our world could be. Whereas it is accepted that the present is caused by the past it is also possible to think of it being shaped by the future, by our hopes and dreams for tomorrow. ... Change can happen in a number of ways ... We believe change starts with the individual and that the individual needs to be presented with many options to form an opinion. When design is discussed in relation to change, the notion of “nudge” often surfaces. The suggestion is that design can modify our behaviour by nudging is to make the choices that someone, usually a client organization, would like us to make. ... We believe that our behaviour does not need to change, but it should be up to either individuals to make changes in their behaviour ... or for government to ban some kinds of behaviour (such as smoking, which affects everyone, not just the smoker). (160-161)

As Erik Olin Wright points out in Envisioning Real Utopias, “the actual limits of what is achievable depend in part on the beliefs people hold about what sorts of alternatives are viable. ... Claims about social limits of possibility are different from [these] claims about physical and biological limits, for in the social case the beliefs people hold about limits systematically affect what is possible. Developing systematic, compelling accounts of viable alternatives to existing social structures and institutions of power and privilege, therefore, is one component of social process through which the social limits on achievable alternatives can themselves be changed.” (161)

The way the world is follows on from how we think; the ideas inside our heads shape the world out there. If our values, mental models, and ethics change, then the world that flows from that worldview will be different, and we hope better. (161)

Our understanding of the world is shaped by  our experience of it (see related book: What we see when we read), and designing these experiences can serve to understand the world, and not just sold a problem (see book: Design for Dasein). In this way, it's an invitation to design through observing whats there as a resource, rather than necessarily using resouces to create something new.

Can design achieve this, too, if it is decoupled from narrow commercial agendas? We think so. By embodying ideas, ideals, and ethics in speculative proposals design can play a significant role in broadening our conception of what is possible. (162)

Maybe each human being lives in a unique world, a private world, a world different from those inhabited and experiences by all other humans. And that led me to wonder, if reality differs from person to person, can we speak of reality singular, or shouldn’t we really be talking about plural realities? And if there are plural realities, are some more true (more real) than others? (Philip K Dick 162) ... Whether you view them [Panawave] as charming eccentrics or restless idealists, the creators and users of these devices and environments defy the strict rules Western societies place on mixing different kinds of reality. They inspire us to question why the real is “real” and the unreal is not; who decides? (164)

One can’t help but wonder if ideology is at the source of true innovation in the sense that new ideas and thinking come from new and different ways of viewing the world. (167)

As we rapidly move toward a monoculture that’s makes imagining genuine alternatives almost impossible, we need to experiment with ways of developing new and distinctive world views that include different beliefs, values, ideals, hopes, and fears from today’s. If our belief systems and ideas don’t change, the. Reality won’t change either. It is our hope that speculating through design will allow us to develop alternative social imaginaries that open new perspectives on the challenges facing us. The idea of the “proposal” is at the heart of this approach to design: to propose, to suggest, to offer something. This is what design is good at. ... To be effective, the work needs to contain contradictions and cognitive glitches. Rather than offering an easy way forward, it highlights dilemmas and trade-offs between imperfect alternatives. Not a solution, not a “better” way, just another way. Viewers can make up their own minds. ... It’s about meaning and culture, ... and providing alternatives that loosen the ties reality has on our ability to dream. Ultimately, it is a catalyst for social dreaming. (189)

This is Alex Brovkin, a brand new site by Alex Brovkin that's just getting started. Things will be up and running here shortly, but you can subscribe in the meantime if you'd like to stay up to date and receive emails when new content is published! 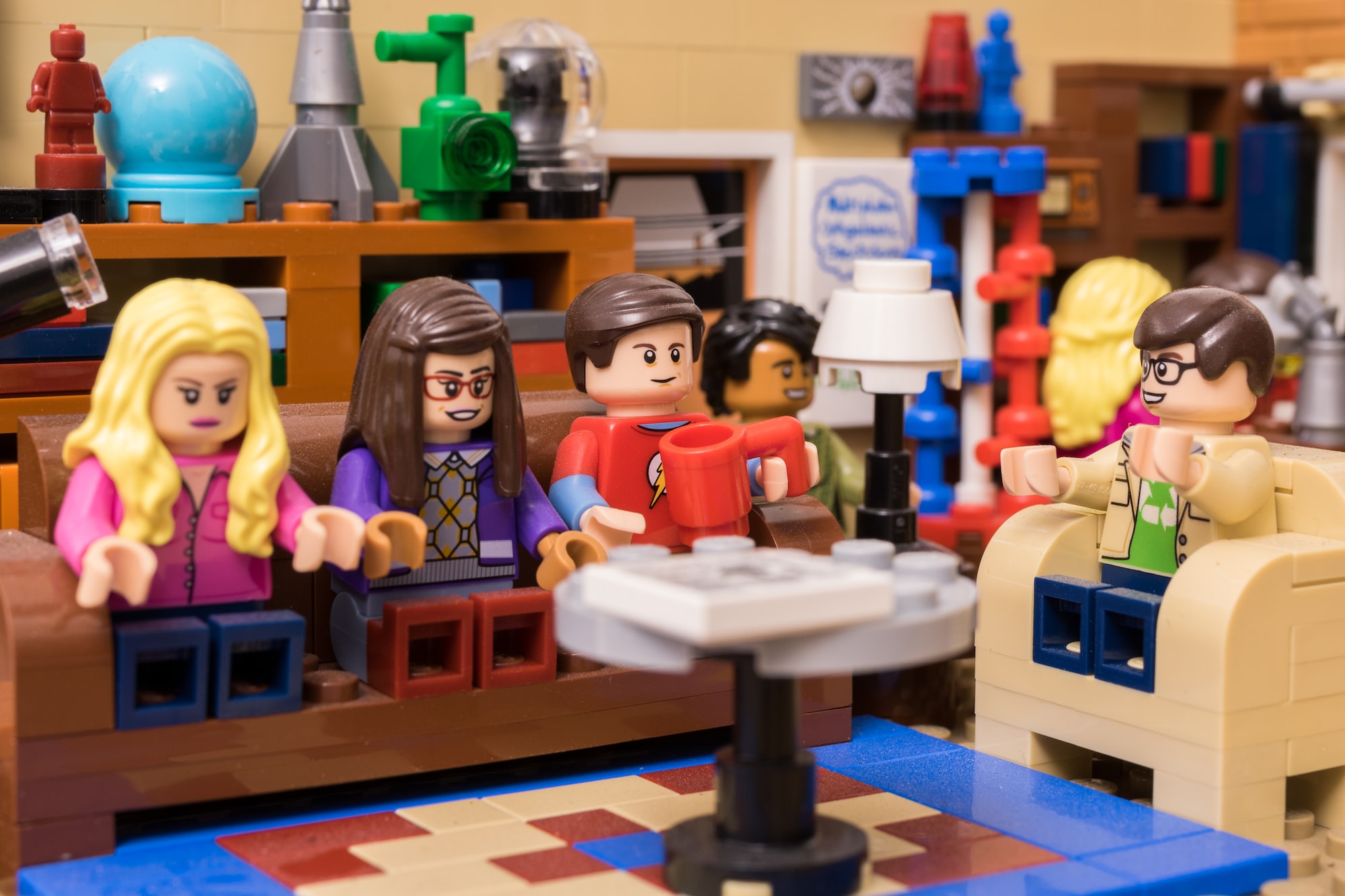 Every now and then, I have this overwhelming itch to put something out into the world. Not just a drawing for mom, but something others would use too. When I was eight years old, I would make catalogues of products "others could buy". My parents didn't appreciate these finer things,