Every now and then, I have this overwhelming itch to put something out into the world. Not just a drawing for mom, but something others would use too.

When I was eight years old, I would make catalogues of products "others could buy". My parents didn't appreciate these finer things, my sister was too young at the time, so really the only "other" was my brother. I would even offer to fully fund the purchase: I would print money for him, and write him cheques with 0's as long as the piece of paper, but he would not buy it.

I'm in my 30s now, and things haven't changed all that much: I have enough material now for a thick catalogue of app ideas, t-shirts, prints and other products, most of which never saw the light of day.

As I put pen to paper, I realize just how much it would take to turn any of these ideas into a viable business. Not even a huge success, just something to enjoy and sustain me. Even if I have the skills to make a thing, it takes an overwhelming amount of effort to sufficiently scale it to make a livelihood.

There are resources (i.e. financial capital) out there for those who know how to get them, but I really don't think that an idea can pass the viable threshold without a group of people behind it (i.e. becoming a money-making company). For a designer, developer or maker of any kind, this paradoxically changes the nature of the work. If bringing an idea to life takes building a team and company, then the work takes away from the making. The maker has to make the choice to give up the craft or the idea.

Realising this was upsetting and relieving at the same time for me: it makes me sad to put so many bright and shiny ideas on hold, but it also puts my mind at ease that the ever growing catalogue of ideas is not a testament of my lack of action, but my exercising a choice of what I want to put my time into.

Enter your email
Subscribe
Books * A View From The Porch (Avi Friedman) * ... Regular publications I'm subscribed to * The Economist - where I get global news * The Jacobin - which keep me sane after reading the Economist * Globe and Mail - my Saturday old man paper I still get in print Previous reads * See Reading
This book is a very thorough and well referenced argument for a reform in work. A key take-away for me is that while there is a strong argument for reducing the proportion of a life time that is dedicated to what we call work, there's an equally important component to 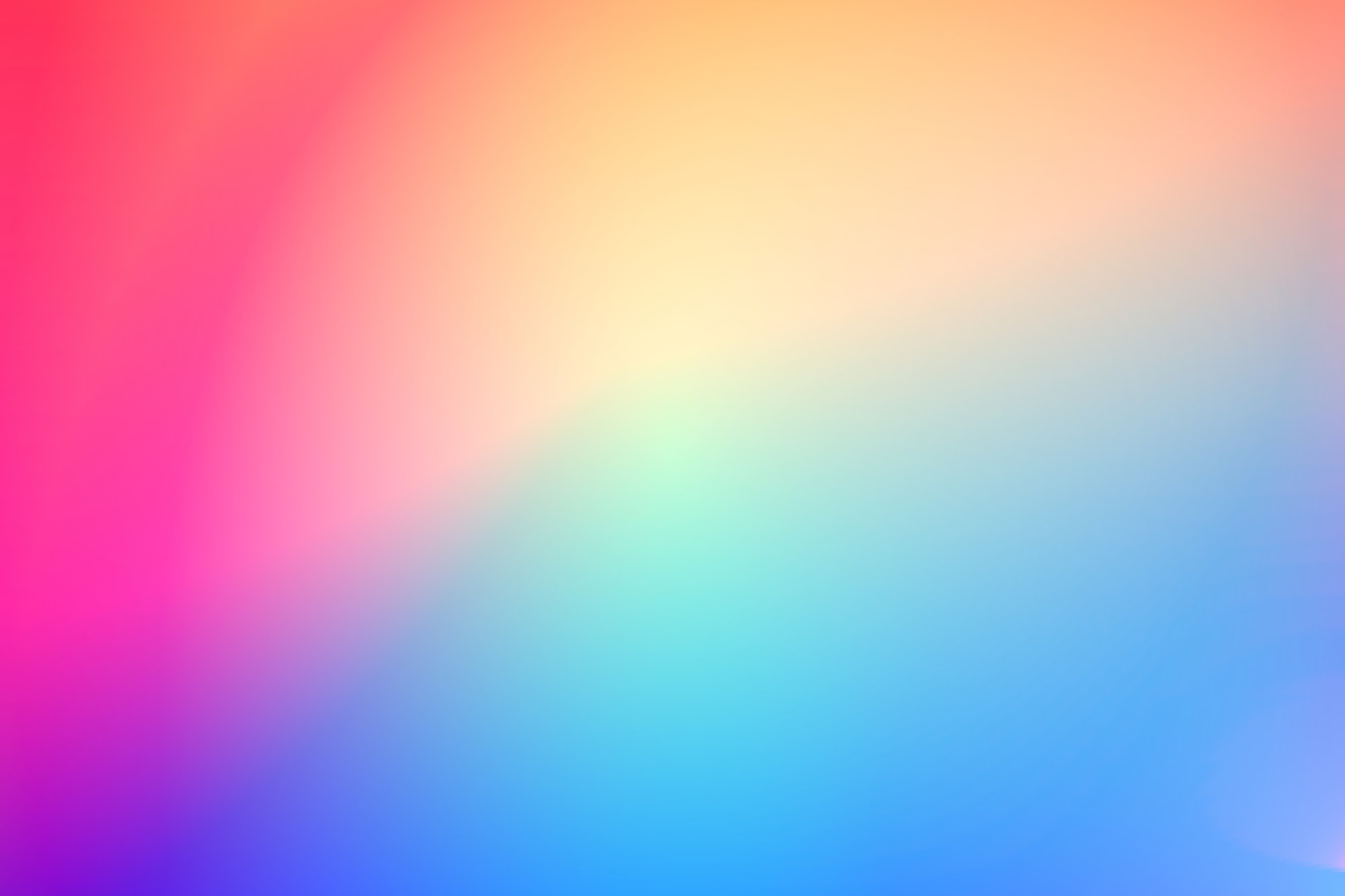 There was a point at a previous role where I was feeling frustrated by how little real Design I felt was happening at my work. I felt that the focus was too much on solutions, and too little on understanding the problem, with input from users. I spoke to a